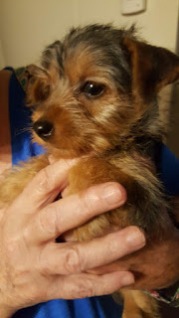 On this page, I plan to share the life of the newest member of our family. Lily came to me during what could have been one of my most darkest times.

I had no idea this little one would capture my heart as rapidly as she has done, and every day I give thanks to my Gods for sending her to me.

I’m not sure just yet, how often I will write about her, but I will share our adventures both great and small. Some days you may find only an image of her or a full update.

She’s been with me for just over 2 weeks and we have already been through more than any little soul should have to bear. When she was given to me, the breeder swore she had been given her first round of immunizations and dewormed. I find that difficult to believe. You see, Lily had worms, not just one or two, she had tapeworms, roundworms, and the most dangerous hookworms.

Earlier this week I took her to our veterinarian for her new puppy exam, she was lethargic, had bloody stool and her gums were almost white. She had lost a lot of blood because of the worms. After careful examination and various tests, it was also confirmed she had parvo.

Her RBC was at a staggering 8%, she would need to stay in the pet hospital and receive a blood transfusion. Along with medicine for parvo and worms. 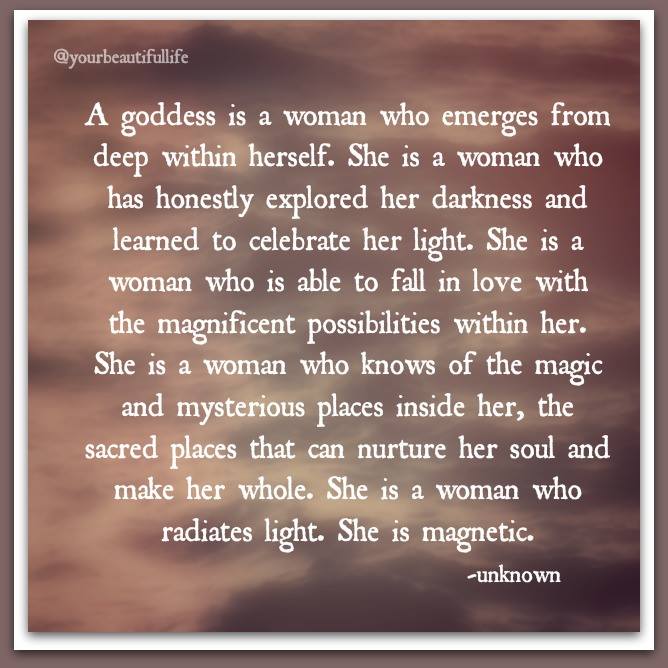 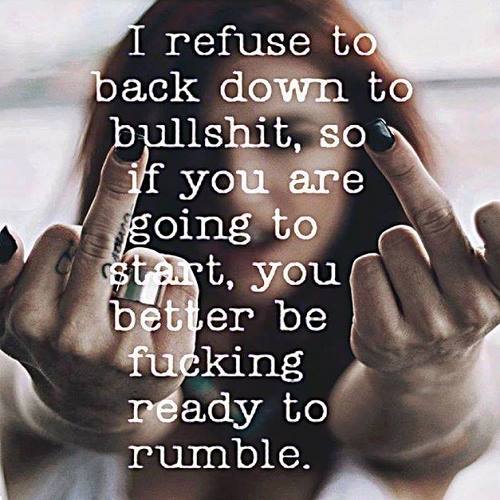 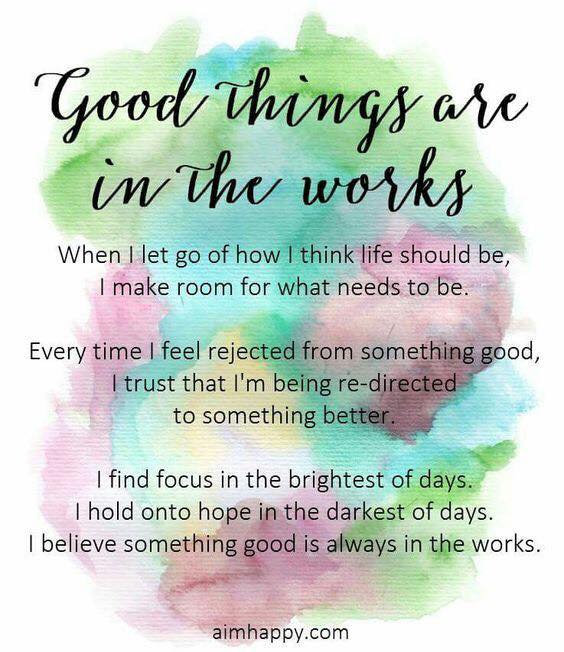 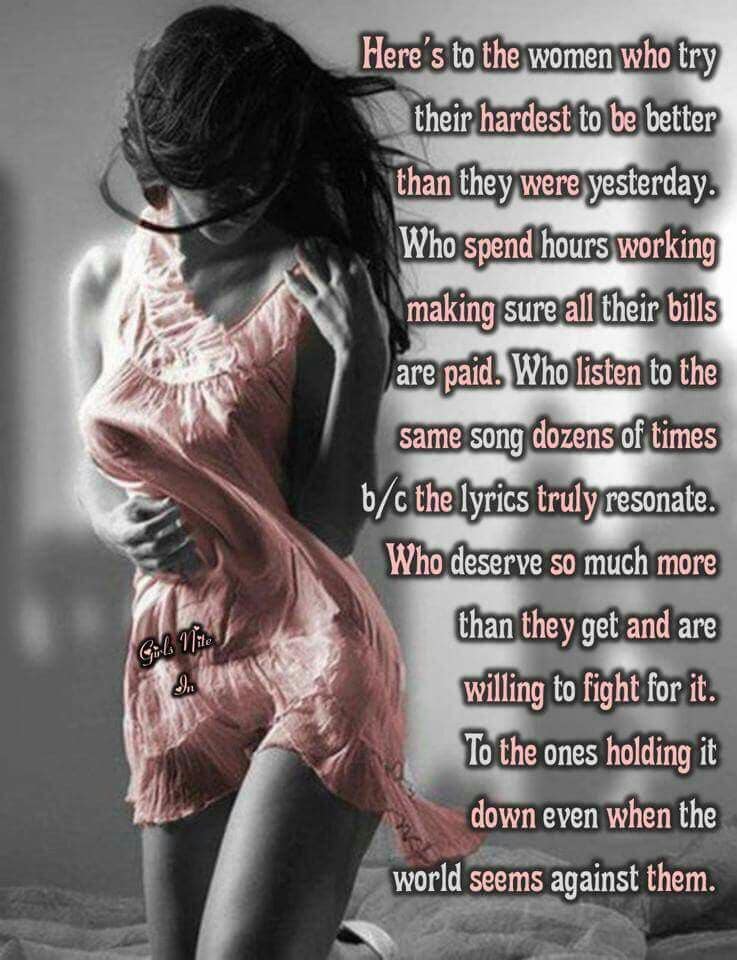 Things That Pop Outta My Mouth 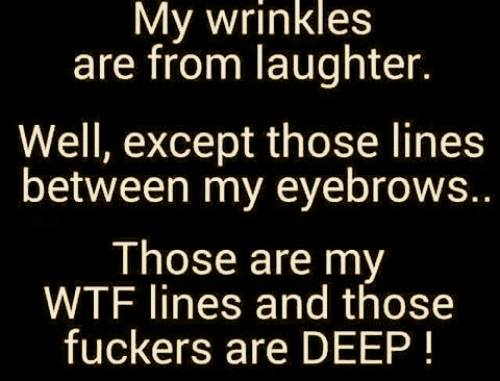 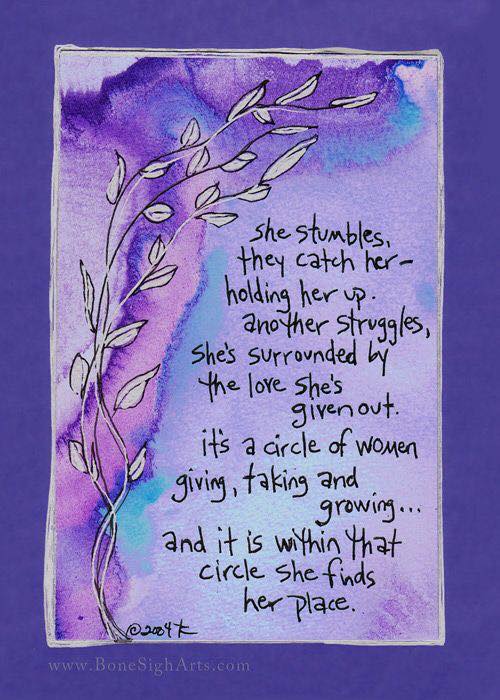 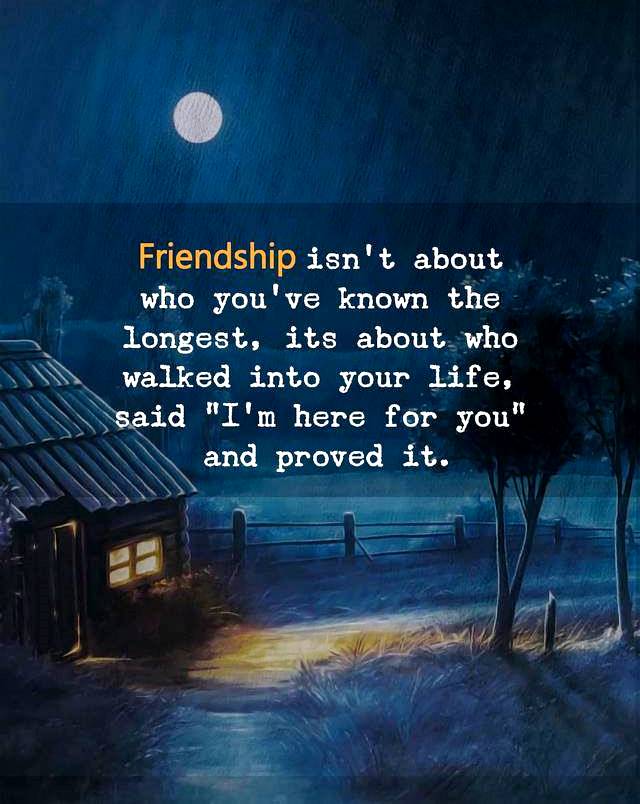 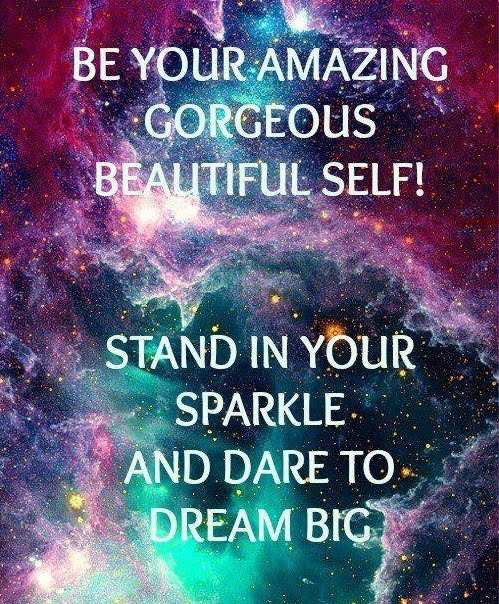 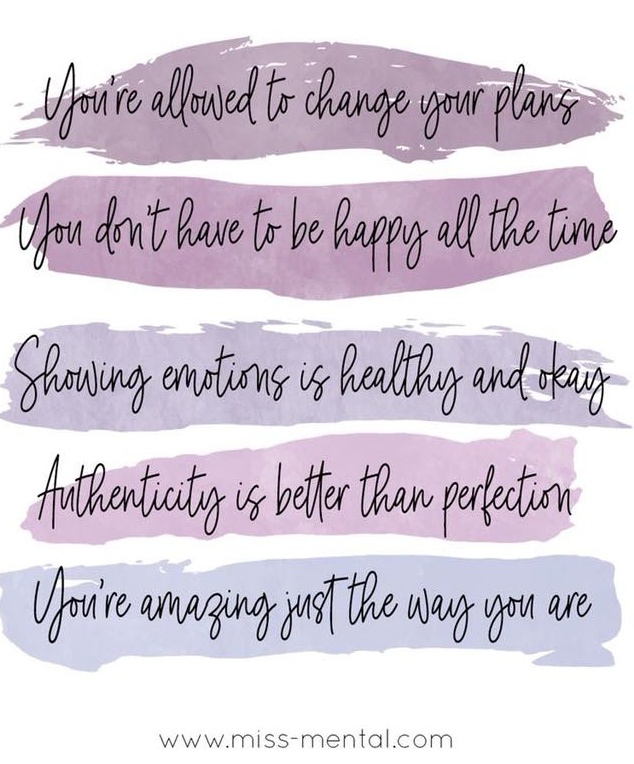 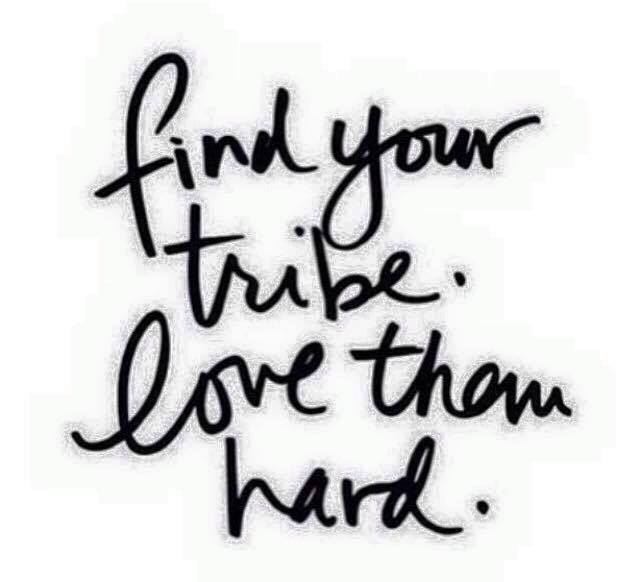 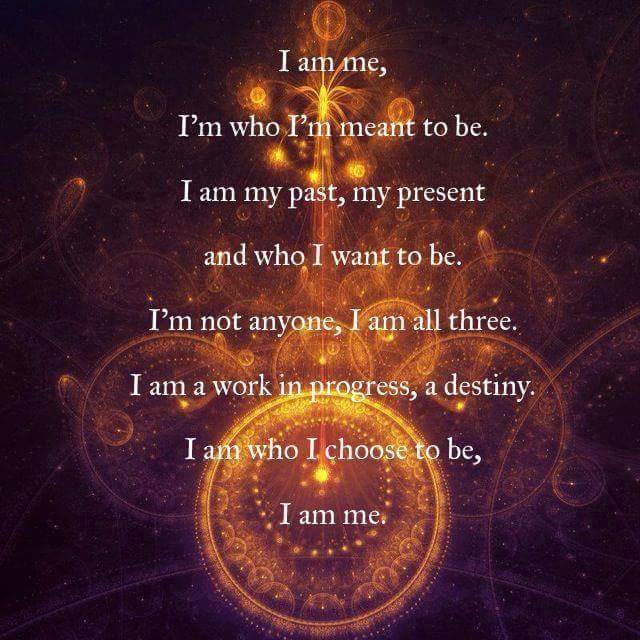 Copyright ©2022 by Vickie Lesperance. All Rights Reserved
No part of this publication (text, graphics, HTML code) may be copied, reprinted, published, translated, hosted, or otherwise distributed in any form or by any means, including photocopying, recording, or other electronic or mechanical methods, without the explicit permission of the author, except in the case of brief quotations embodied in critical reviews and certain other noncommercial uses permitted by copyright law.
vickiesmutteringsmusings.wordpress.com/

Words From the Warlock

The Wild Hunt
She Who Seeks

Diary of an Occult Librarian

As The Phoenix Rises

The Story of My Everyday Life.....

Can We Have a New Witch Ours Melted

Humblebee & Me
Star Candles and Sickles

Undermining the Patriarchy Every Chance I Get. And I Get a Lot of Chances (Copyright Preserved)

~ A Blog About the Things That Interest Me ~